An identity with a natural feeling and modern expression for property development project Vyn.

Vyn is a residential project located in Nacka outside of Stockholm, developed by real estate developer Tobin Properties. It is a located just a stone’s throw from the sea, between the city and the archipelago. That combined with the architecture, the material choices and the unique shapes of the apartments sets Vyn apart from other new development projects.

Lobby Design was asked to create the name, concept, visual identity and branding for Vyn. The result is an identity with a natural feeling and a modern expression.

Each apartment in Vyn has floor-to-ceiling windows providing airy accommodation and either a balcony or a conservatory that lets in plenty of light and gives it an extra dimension. That became the inspiration for the name Vyn. The generous light emitted and the view makes perfect conditions for growing at home which became the overall theme for the identity, branding and concept.

The logo is a wordmark with a modern feeling. The color palette and materials like copper and granite is inspired from the exterior of the house as well as the surrounding nature. We also created a characteristic pattern of flowers as a complementary graphic element.

Lobby created a range of collateral for Vyn such as the sales brochure for which we also planned and created the content focusing on indoor growing, floor-plan brochure, paper bag, website and advertising. To make the project stand out further we created a custom made packet of flower seeds, which were handed out to prospects during the show case of the project. 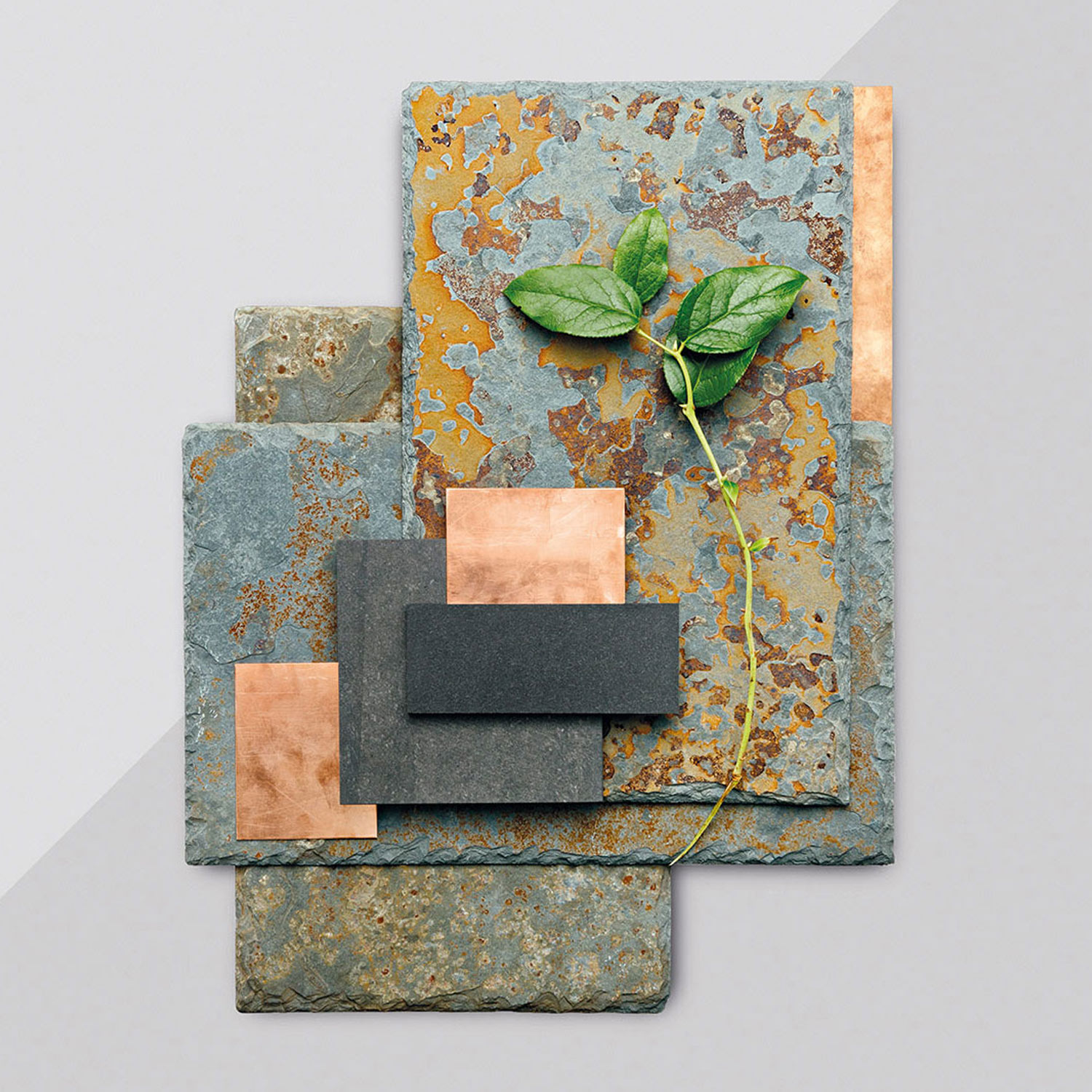 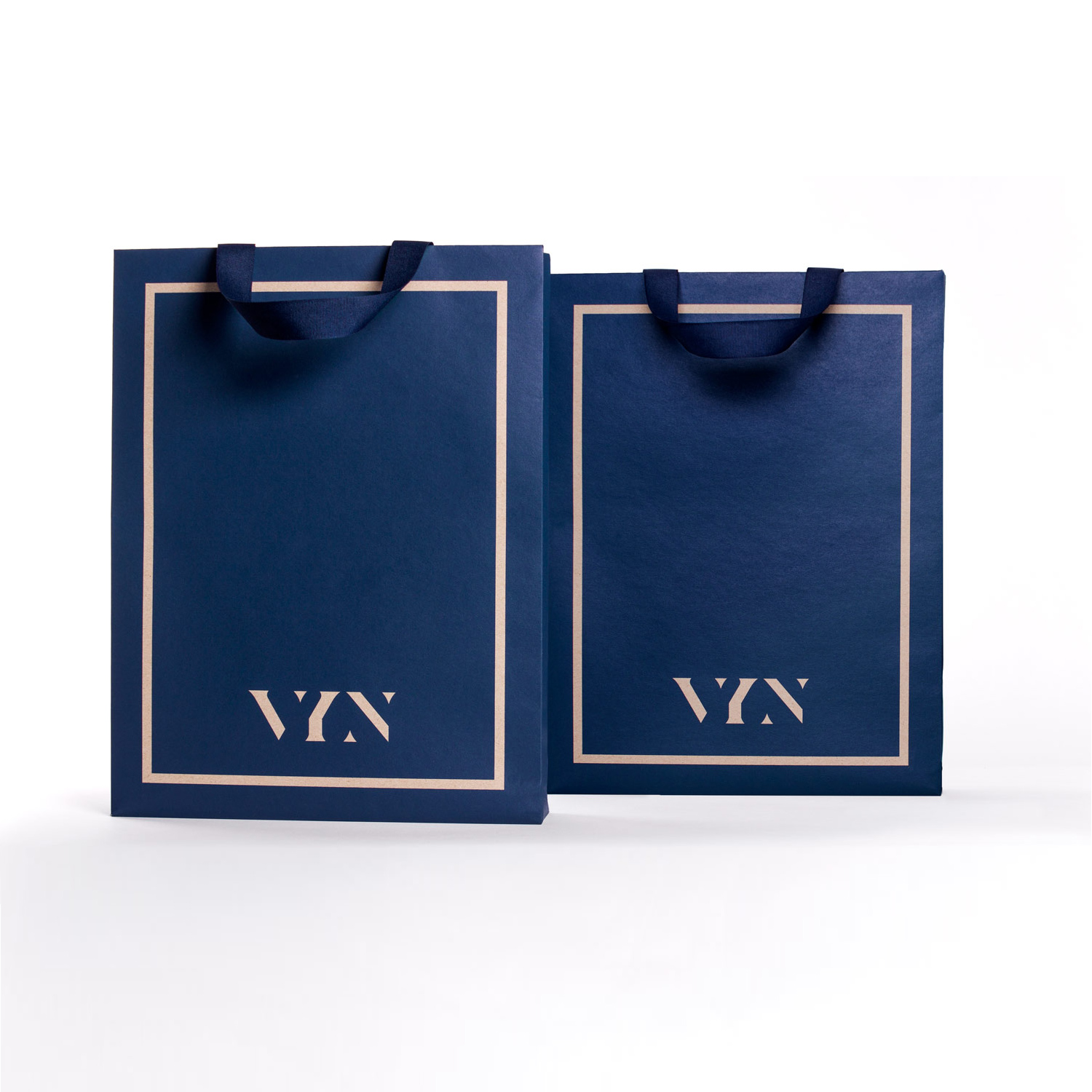 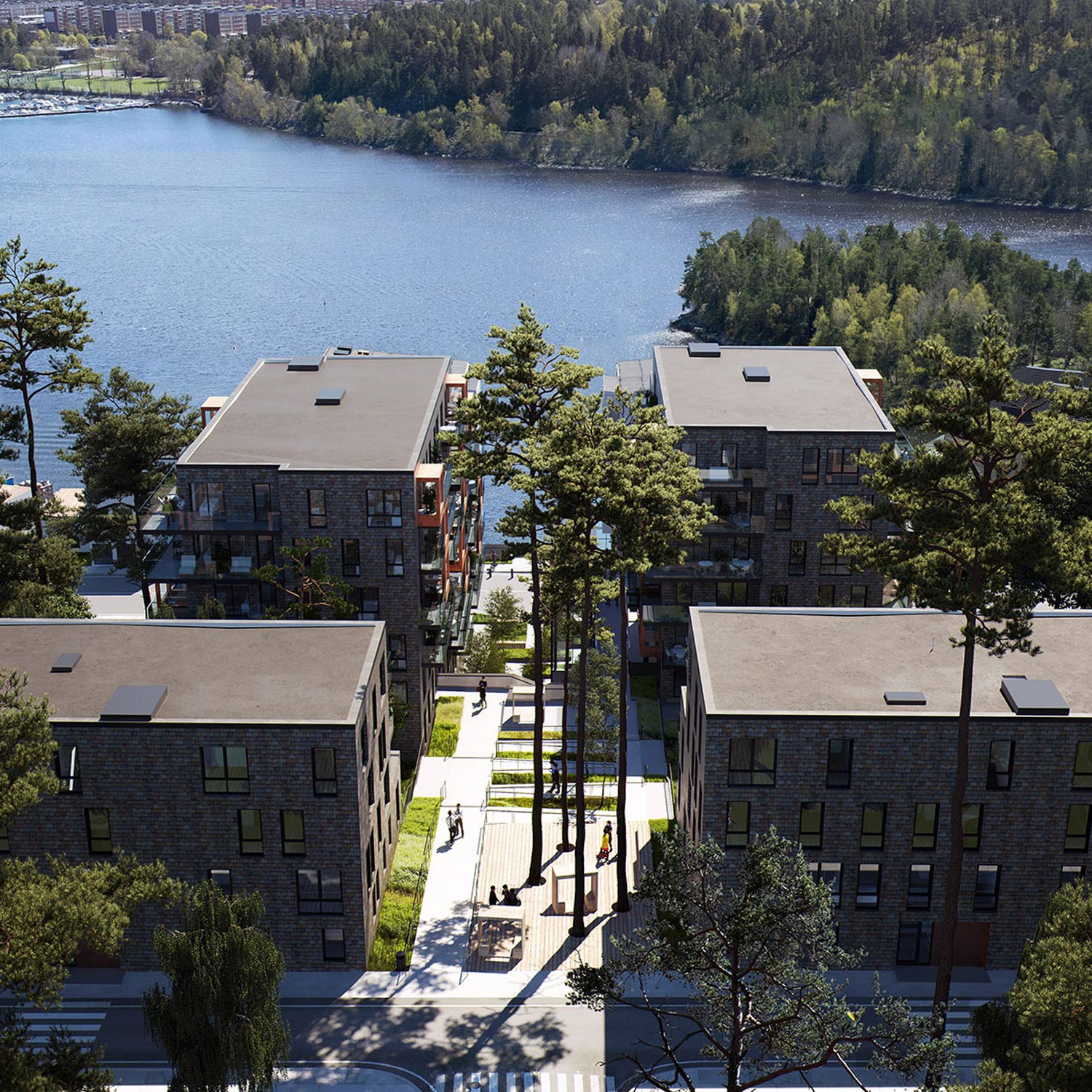 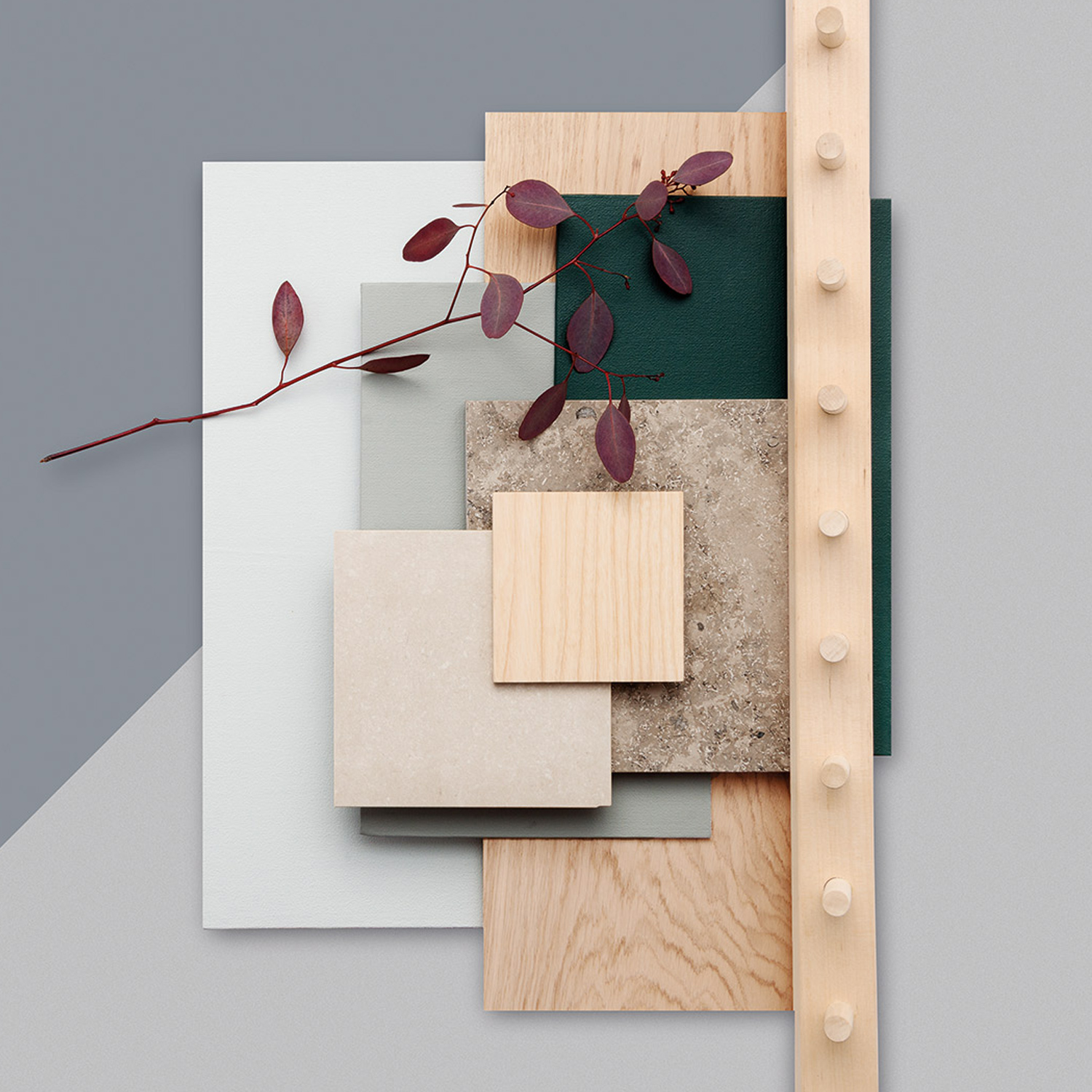